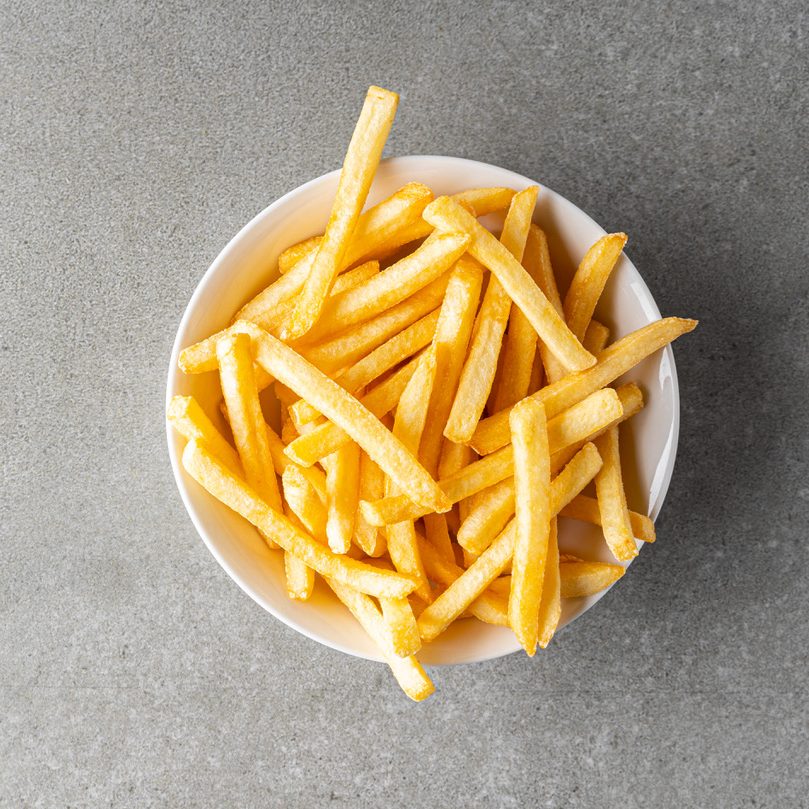 Some facts about our famous Belgian fries

Research has proved that potatoes were eaten in 4500 before Christ. In an abyss in the region of Lima researchers found potato rests from that period.

The first potatoes in Europe were not cultivated for eating. Instead they used them as plants because of their beautiful blossoms.

The potato variety ‘bintje’ comes from the fact that in 1905 a school principal was growing different potato varieties with his pupils and he named the most beautiful variety after one of his students.

Do you know that Belgium has a museum entirely dedicated to fries. De Frietmuseum in Bruges is the only museum in the world, worth a visit!